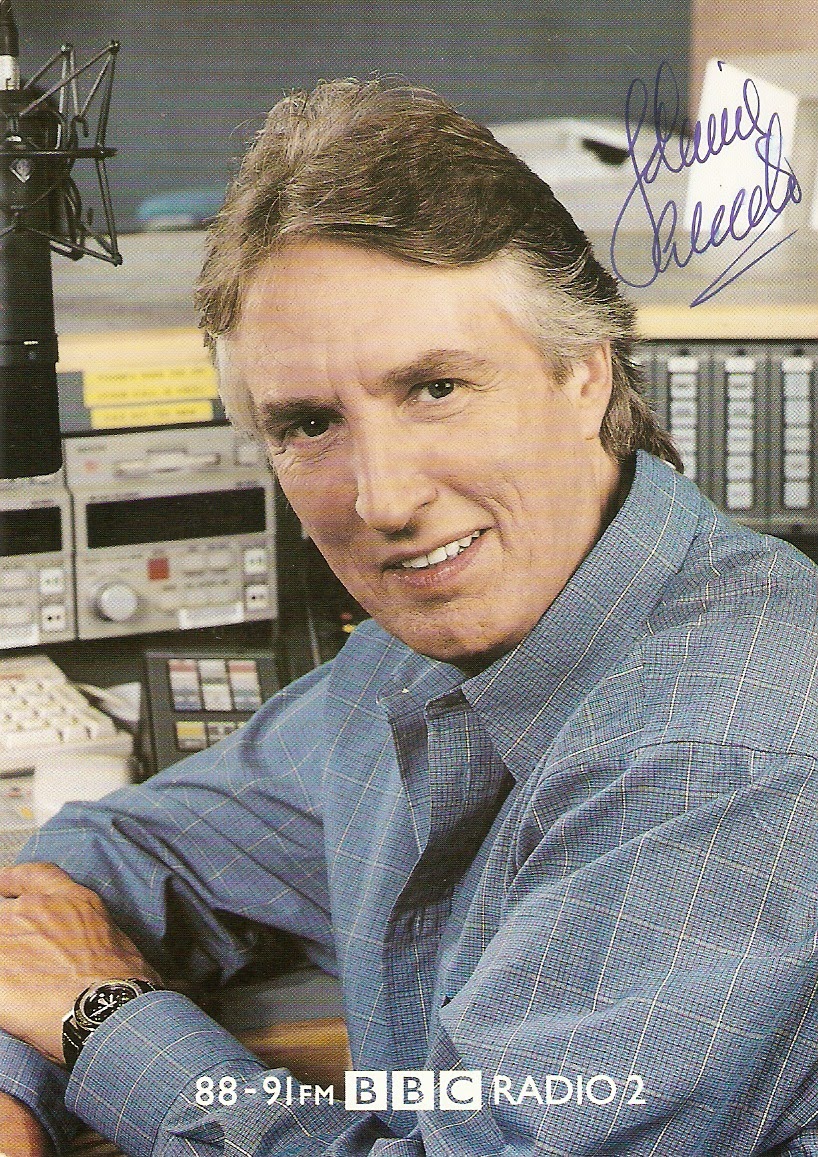 
With a radio career spanning nearly half a century – his first broadcast was in May 1966 – I’ve chosen this show from 1995 when he left Radio 1 … for the third time!
Johnnie first said goodbye to Radio 1 in the summer of 1976 when he said farewell to the UK and  followed his radio dreams in America. Back with the Beeb in the eighties, on The Stereo Sequence, he left again in 1988 for Branson’s Radio Radio, aka The Super Station.  Three years later controller Johnny Beerling invited him back to Radio 1 to resume his Saturday afternoon shows.


But changes were afoot at Radio 1. Johnnie and producer Phil Ward-Large set up their own independent company, Wizard Radio, to secure the Saturday afternoon slot under new controller Matthew Bannister. They were awarded a one-year contract. Come year two there were verbal assurances that Walker was still safe at the station but within weeks he was given his marching orders.  According to Walker’s autobiography he maintains he was dropped as Bannister was desperately looking of savings to fund Chris Evans’s move from GLR to the Breakfast Show.
Here is that full show from Saturday 21 October 1995, but missing the concert featuring Hole. So there is, you might say, a hole in this recording! Packed full of guests you’ll hear Nick Cave, Neil and Tim Finn, Emmylou Harris, Chrissie Hynde, Nanci Griffith, and Bruce Springsteen.

The oldest-skewing show left on Radio 1 by then, probably ... and it was up against Martin Kelner's show which was specifically intended to draw a younger audience to Radio 2. Not the best scheduling in the world, really.