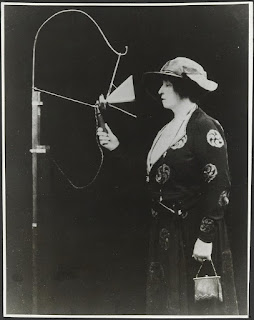 More successful trails were run by Marconi engineers over the summer of 1920 but it all came to a grinding halt that November following complaints, mainly from the Armed Services, made to the Postmaster General that they were "interfering with important communications" (not dissimilar to the responses made about the offshore pirates four decades later). Others opined that these "stunts" were a "frivolous" use of a national service." Whilst the Post Office continued to grant amateur licences for transmitting sets of 10 watts or less it wasn't until February 1922 that radio broadcast experiments resumed from 2MT from Writtle. Three months later 2LO from Marconi House in London took to the air and a new chapter in British broadcasting started.