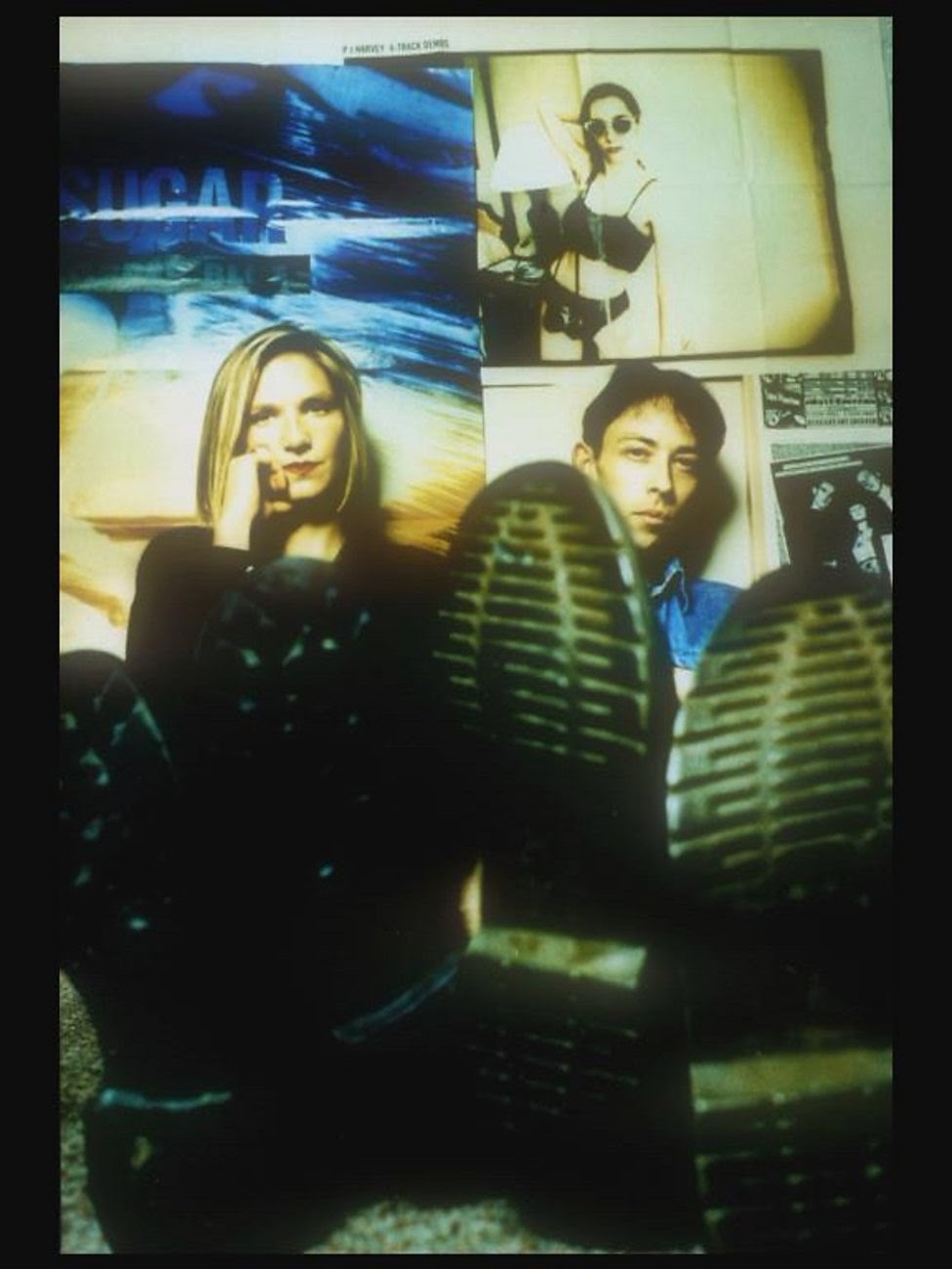 Britpop is celebrated this week on Radio 6 Music and Radio 2 with the return of Whiley and Lamacq helmed Evening Session and a number of new and repeated documentaries.


The rise of the guitar-based music scene produced some catchy tunes infused with 60s pop and 70s punk and was a much-needed shot in the arm for the music business. This week’s programmes coincide with the release twenty years ago this month of Blur’s seminal album Parklife; though lest we get too carried away with the impact on the pop charts of the time it’s worth remembering that this week’s number one single was the Dutch one-hit wonder Doop.
Jo Whiley and Steve Lamacq remain closely associated with the Britpop scene as their Radio 1 Evening Session would be the main forum for new acts and live sessions. “we were the only people to pick on that stuff and dared to put these bands live on the radio”, recalls Jo. “No other station was interested in them for at least a year.”


In fact by stroke of luck they just happened to be in the right place at the right time and it was only the fallout from the Bannister-purge at Radio 1 that secured them the job. The Evening Session was an existing programme that had been presented by Mark Goodier since September 1990. That early evening slot already had a 10-year history of live sessions and breaking new acts with DJs Mike Read, David Jensen and Janice Long.
Jo’s first Radio 1 appearance was In June 1993 when she covered for Mark on the Evening Session for a couple of weeks followed immediately by two weeks cover from Steve. He was back for a week from 23 August 1993 and the following week saw their first joint appearance. This temporary arrangement continued whilst Goodiebags looked after the Breakfast Show. It became a permanent gig from 25 October 1993 following a reshuffle with Mayo taking over from the departing Bates and Goodier remaining at breakfast.


By chance I have the first 30 minutes of that 25 October show with playlist comprising dance, house and a new album from INXS.


There’s a opportunity to hear some archive editions from the Evening Session this week overnight on 6 Music and Mark Goodier is back with one of the Radio 2 documentaries with Not Just Britpop: Pop on Wednesday night.

The Face Behind the Voice features from the Radio Times in early 1994: 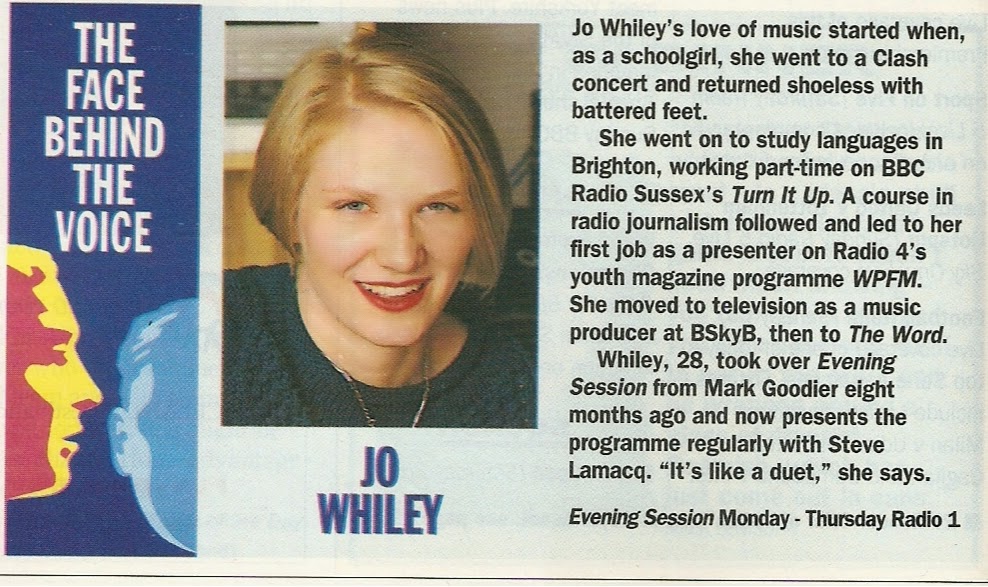 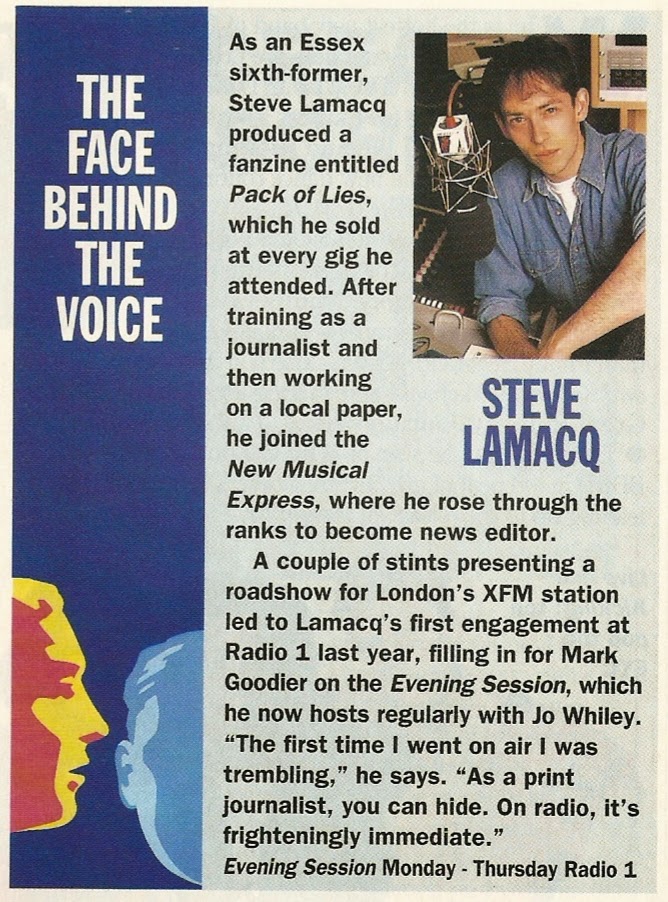