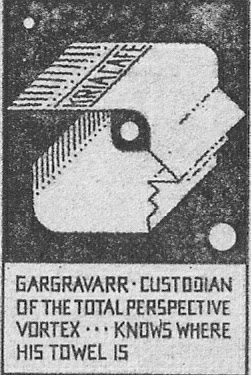 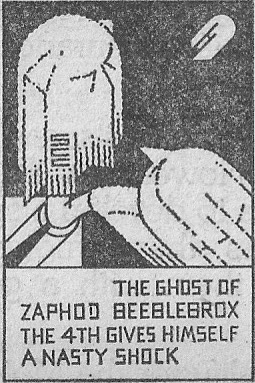 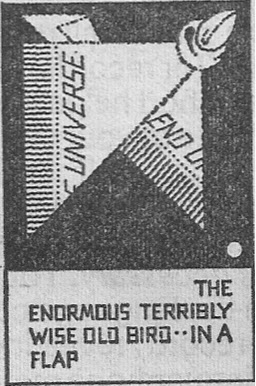 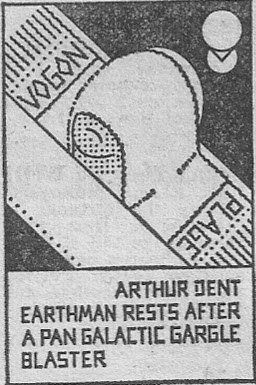 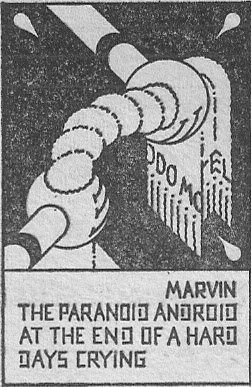 Thanks for sharing these Andy - this is something vintage Radio Times did great in the 70s - illustrating Radio programmes and capturing the listeners imagination!

I reckon the last radio comedy to get on the cover of Radio Times would have been Loose Ends in 1988, if that counts.