The Listener first appeared on newsstands this day in 1929. The new journal, published by the BBC, proclaimed itself ‘a necessary auxiliary to the microphone’, ‘an enterprise in the service of broadcasting, undertaken in discharge of an important part of the Corporation’s responsibilities towards the listener, the citizen’.


A circular sent to prospective advertisers and agents prior to publication outlined the lofty ideals of The Listener:

The BBC’s new literary weekly. It will be of interest to you to know that, partly in order to meet the constant demands of listeners for the text of broadcast talks, and still more to strengthen the general cultural influence of the broadcast programme, the British Broadcasting Corporation has decided to publish, commencing on Wednesday 16 January 1929, a new weekly illustrated journal, price 2d, under the title of The Listener.

This journal will be literary with a broad educational aim; that is, it will be such a paper as will appeal to every intelligent man or woman seeking for the best kind of entertainment and information. The Listener will not be confined merely to the publication of the principal broadcast talks of the week, but will also contain articles covering all the serious interests of the listening public.


The mere suggestion of a literary magazine from the BBC met with some considerable opposition from other publishers, led by the New Statesman who saw it as “thoroughly objectionable”. In order to appease these concerns Reith and his Board of Governors agreed that it consist of no more than 10% of “original contributed matter not related to broadcasting” and that it would only accept advertising necessary “to cover its total cost”. In the event it didn’t even do that, it made a loss every year in its first decade of publication and rarely made anything approaching a profit for most of its 62-year run.


Its peak years, in terms of circulation, were 1948 and 1949 when it achieved 153,090. By 1990 it could only claim a circulation of just 17,000 and the final issue was in January 1991.
Over the years, like its BBC stable mate the Radio Times, The Listener was a great patron of graphic artists. One such was Peter Brookes who was commissioned to draw many delightful and often humorous Radio Times covers – if you have the 2015 Radio Times calendar, check out July. From my own, admittedly small, archive of The Listener I’ve selected six covers by Brookes: 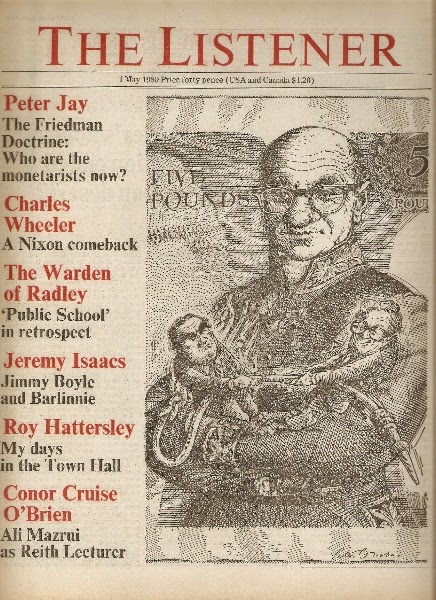 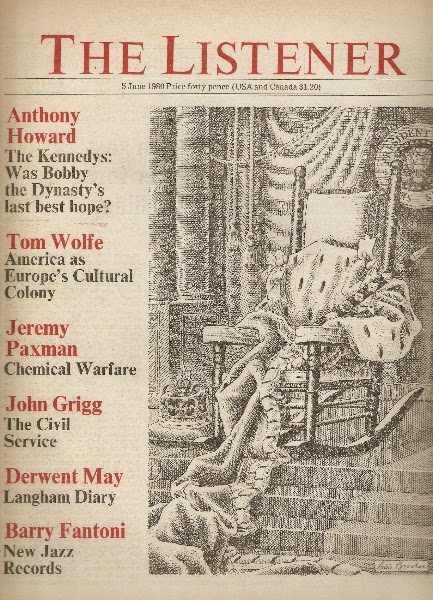 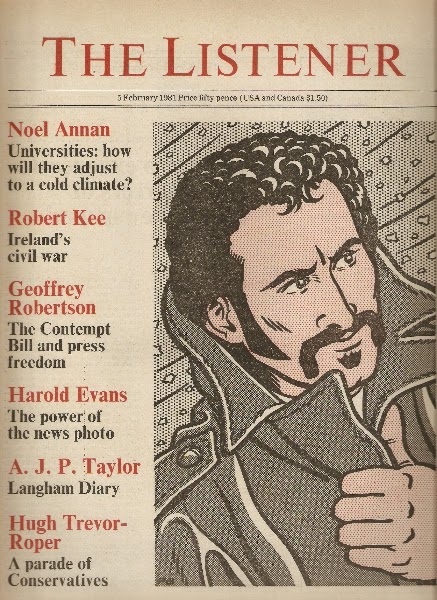 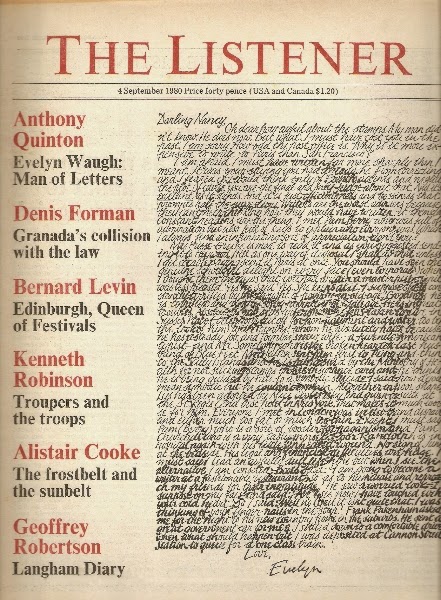 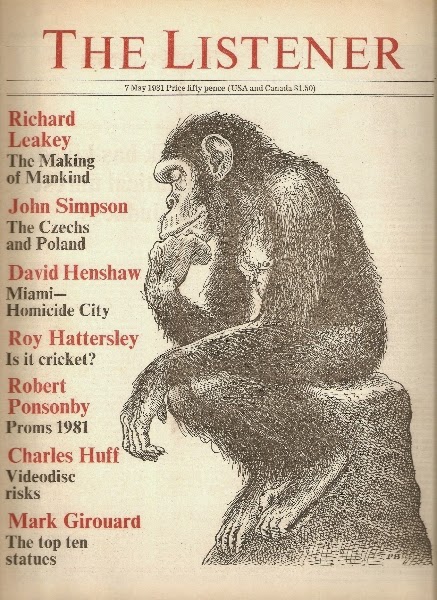 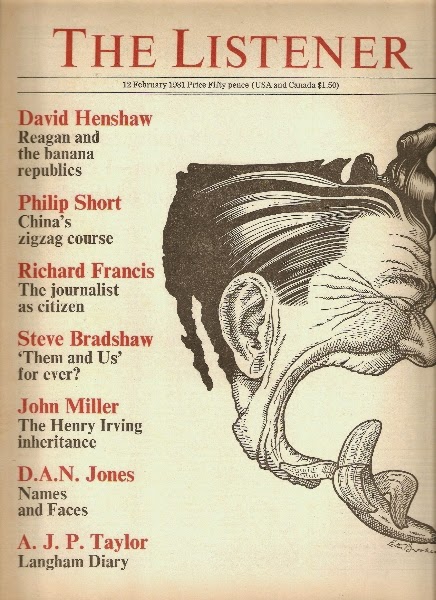