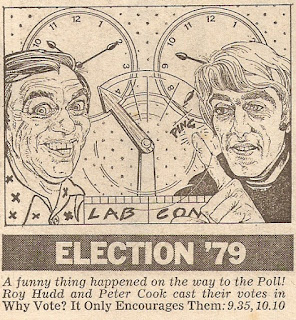 Of course, I would encourage you all to vote this coming Thursday.
Posted by Andy Walmsley at 12:15 No comments: 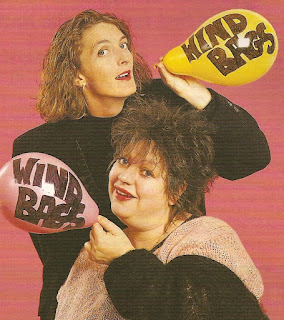