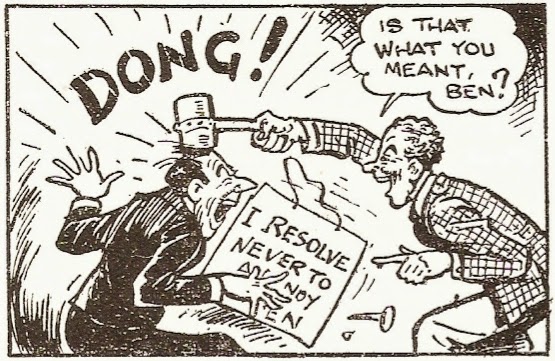 
And finally also worth mentioning, and of more recent vintage, is a repeat of the 2008 Archive Hour feature on Kenny Everett from music journalist Mark Paytress in Here’s Kenny.
Posted by Andy Walmsley at 16:00

Heard Sid And Dora tonight and considering its vintage and the fact it's a one off, it was surprisingly entertaining and managed to raise a smile.

Greetings "Sir Andy" Just had a nostalgic browse through lost Gems, Seeing the "Naughty Navy Show mentioned, reminded me I had a tape of that show, long lost, now FOUND in the terrible attic, it plays ok, if you would like an MP3 copy can do...
Mike Foster.