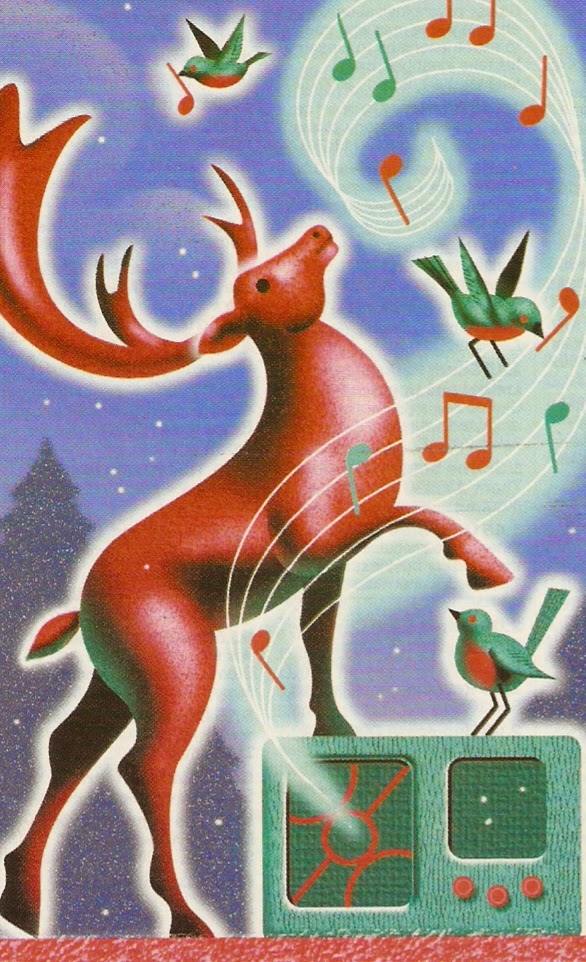 
When I dug out the Laughalong tape on the other side was The Grumbleweeds Christmas Party. However, containing copious amounts of Savile impressions and a guest appearance from Stuart Hall that particular show won’t get a release anytime soon.
Posted by Andy Walmsley at 09:00