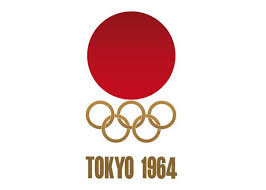 The opening ceremony of summer Olympics in Tokyo was fifty years ago today. With the distance and time difference involved it was possible for TV viewers in the UK to receives some same-day pictures via the Syncom III satellite over the Pacific.  Late night BBC coverage of an hour or so was in the capable hands of Cliff Michelmore, who also presented a results round-up at teatime. Any daytime programmes, and this was by no means every day, were hosted by Alan Weeks.


In addition to the satellite images TV pictures also took the Polar route where events were taped and flown from Tokyo each night over the Pole to arrive in Hamburg by 7 a.m. That tape was then transmitted over the Eurovision network to member countries and on the Intervision network in Eastern Europe. The BBC team lead by Peter Dimmock consisted of just twenty-five! Five commentators covered all the sports: David Coleman, Max Robertson, Harry Carpenter, Peter West and Frank Bough.


Meanwhile over on BBC radio the sound reached the UK via the Commonwealth cable, Compac, which linked Britain, Australia, and New Zealand via Canada and the Atlantic. Commentary from Japan joined Compac from the trans-Pacific cable. The radio team was a very small affair led by Head of OB Charles Max-Muller alongside three producers, an engineer and a secretary. 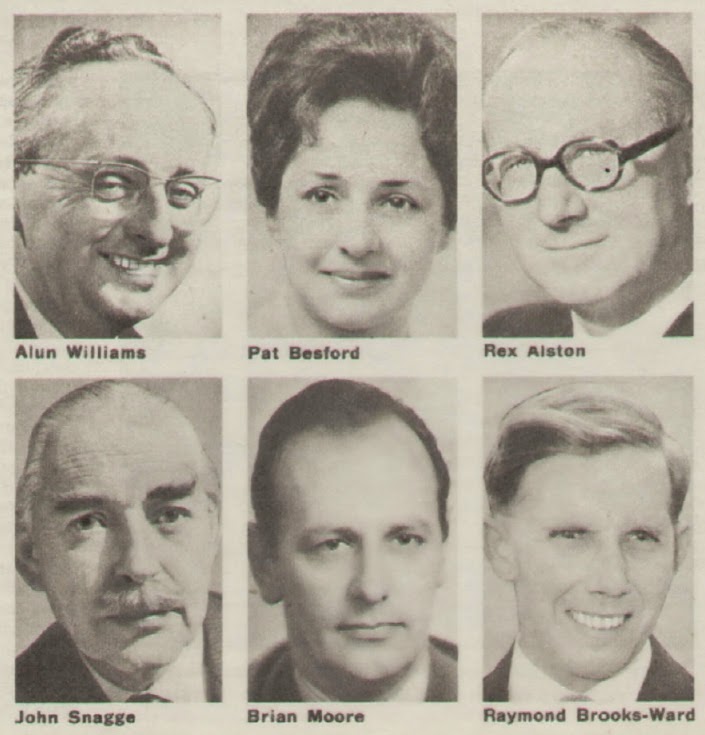 Seven commentators looked after the radio coverage: Harold Abraham and Rex Alston covered the athletics, Alun Williams and Pat Besford the swimming, John Snagge the rowing and sailing, Brian Moore the soccer and cycling and Raymond Brookes-Ward the equestrian events.


Radio programmes averaged about two hours a day across the Home, Light and Third, with the lion’s share of the commentary and reports going out on the daytime service of the Third Programme, known as the Third Network. Each day there was an Olympic Report from 8.10 to 9.00 a.m. and an evening round-up from 6.00 to 6.30 p.m.