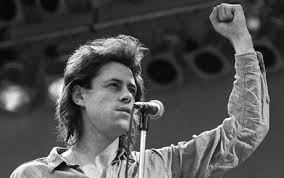 1985 was the year of Live Aid, the end of the miners' strike, riots on the streets and in football stadia and the rise of the Militant Tendency. These, and other events, are recalled in this end-of-year round-up from the Newsbeat team introduced by Frank Partridge.

This programme was broadcast on Tuesday 31 December 1985. 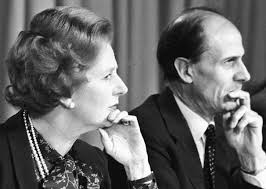 A couple of health warnings: It was recorded on Radio 1 medium wave in the evening so expect the sound to dip now and then. The original programme was 2 hours long but, for whatever reason, I only recorded one hour. I edited it as I recorded it, so apologies for any jarring edits or major stories I may have chopped out.