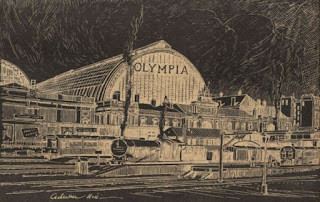 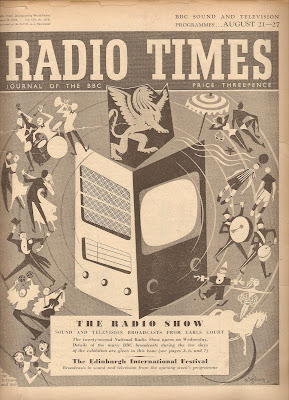 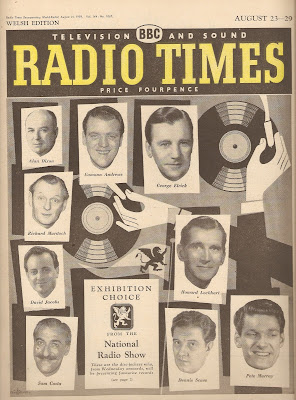 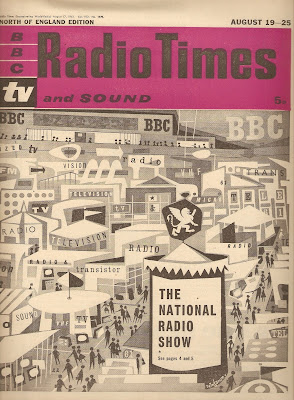 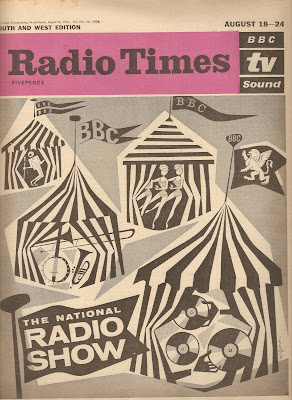 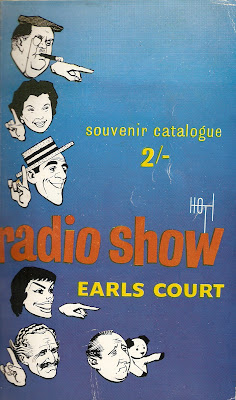 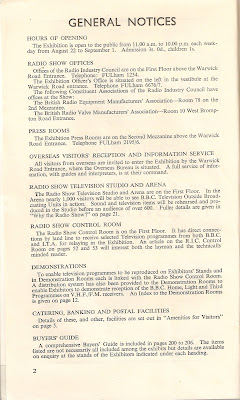 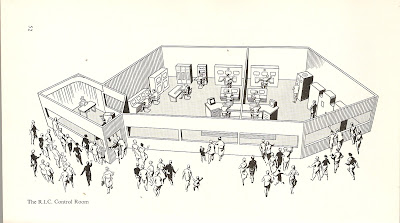 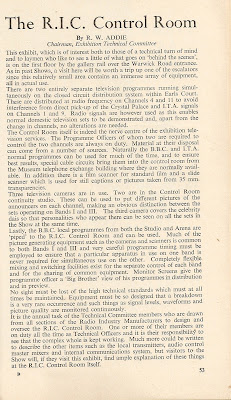 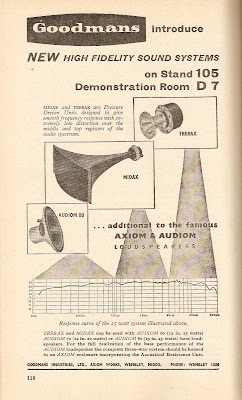 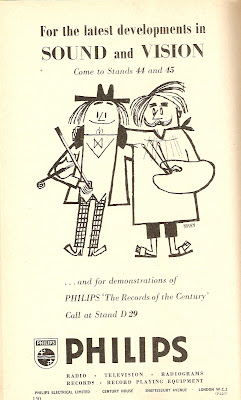 I used to like seeing the Malcolm Mitchell trio every year....

I liked it when it was on the light programme and someone would request a record to be played and someone at the BBC would run to the library to find it.