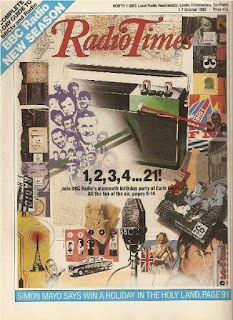 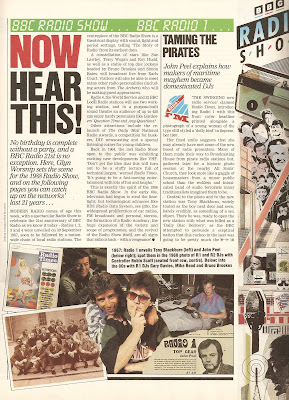 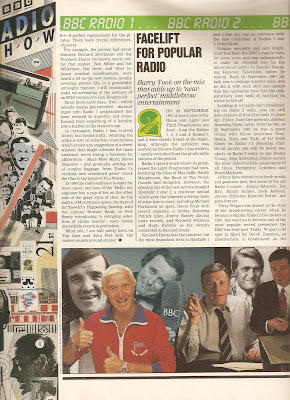 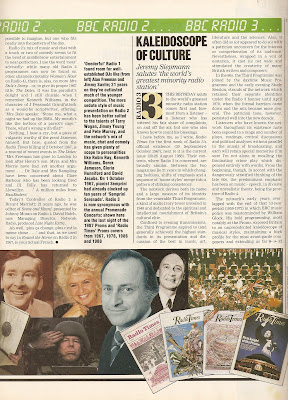 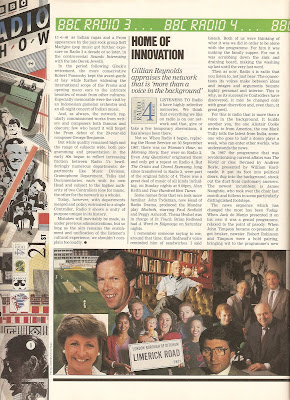 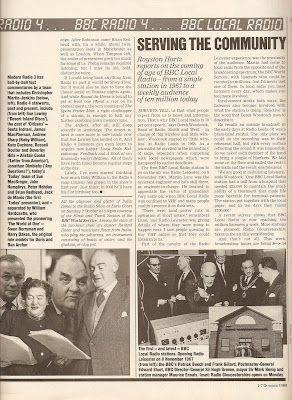 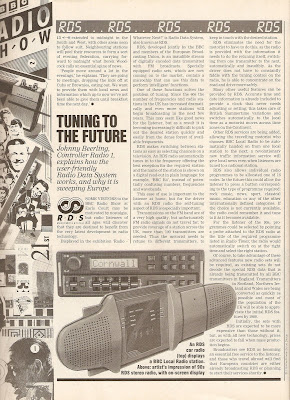 I queued up to have a go at radio news reading, and having been given a script to read while we queued, you were then recorded and given a cassette with your attempt at reading the bulletin to take home.

My Radio 2-style short news bulletin was about the Piper Alpha enquiry, and the Labour Party Conference.

When I recorded mine, Deadly was on hosting duty with Charlotte Green and it was Charlotte who introduced me on my recording "From the Radio Show at Earl's Court, the BBC news is read by David Mann ..."