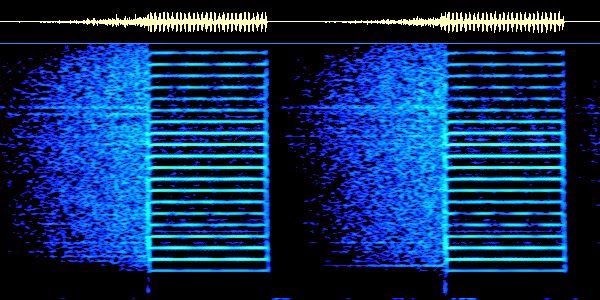 What is it for? Nobody knows. Or at least those that do are keeping it secret.


It’s a radio station that emits nothing except a buzzing sound and identifies itself as UVB-76 but is known around the world as The Buzzer.
What we do know is that it’s somewhere in Russia and that very occasionally, once every few months, there’ll be some cryptic voice message.


The Buzzer has been transmitting for about 30 years, no-one is exactly sure of that too. It may be related to the work of a geophysical observatory; conspiracy theorists would have you believe it’s operated by the Russian military.
Recently, for BBC Local Radio’s Evening Show, Radio Humberside's Chris Arundel reported on The Buzzer.

Hi Andy. I have remember reading something about this a few years ago. Have you any idea of the frequency? It does sound as though it could have some military use. The US Air Force is involved with the HAARP facility in Alaska that allegedly involves utilising the ionosphere for communications and surveillance. How much of this is true or conspiracy I don't know.

Your blog is a superb resource and library of broadcasting history. Fantastic!

It's on 4625 kHz. There are a couple of websites that log any activity.